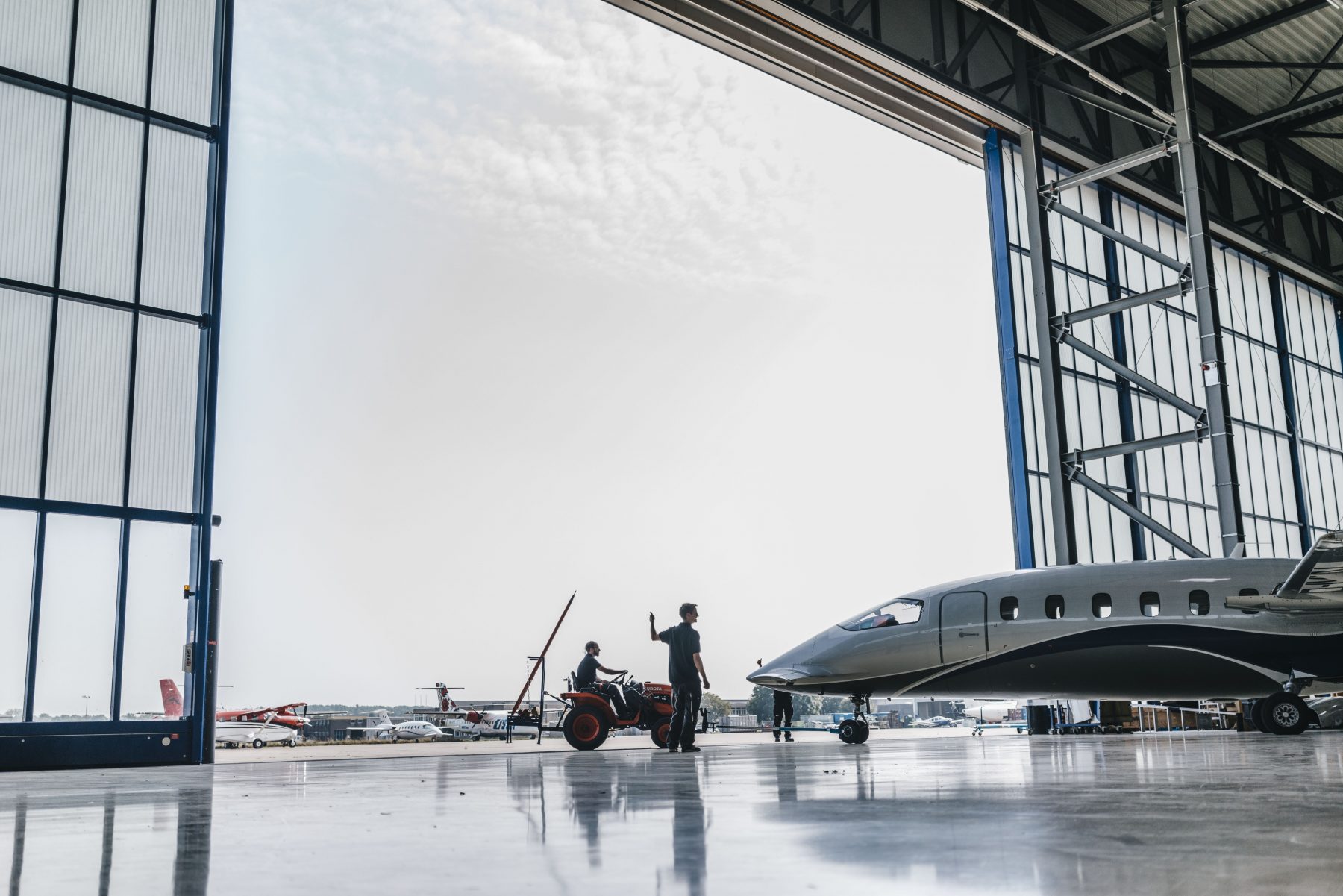 During a scheduled maintenance of a Piaggio P.180 aircraft, corrosion has been detected inside the horizontal stabilizers (HS) central box.

Due to this, numerous inspections of at least 16 aircraft of all ages and configurations have been inspected. In result corrosion of a certain degree was discovered on various aluminum alloy reinforcements in the HS central box. The corrosion was caused by humid environment inside the case due to water ingress and/or condensation, which promoted galvanic phenomena. Further research found that aircraft subjected to prolonged periods of inactivity and aircraft that are parked outdoors are likely to be more susceptible to corrosion damage.

In order to inspect the corrosion damage and rectify it if necessary, Rheinland Air Service has already dismantled, opened and processed the horizontal stabilizers of several machines in a complex process. Among other things, RAS has built its own device for this in order to protect the structure of the tail units during the repair process.