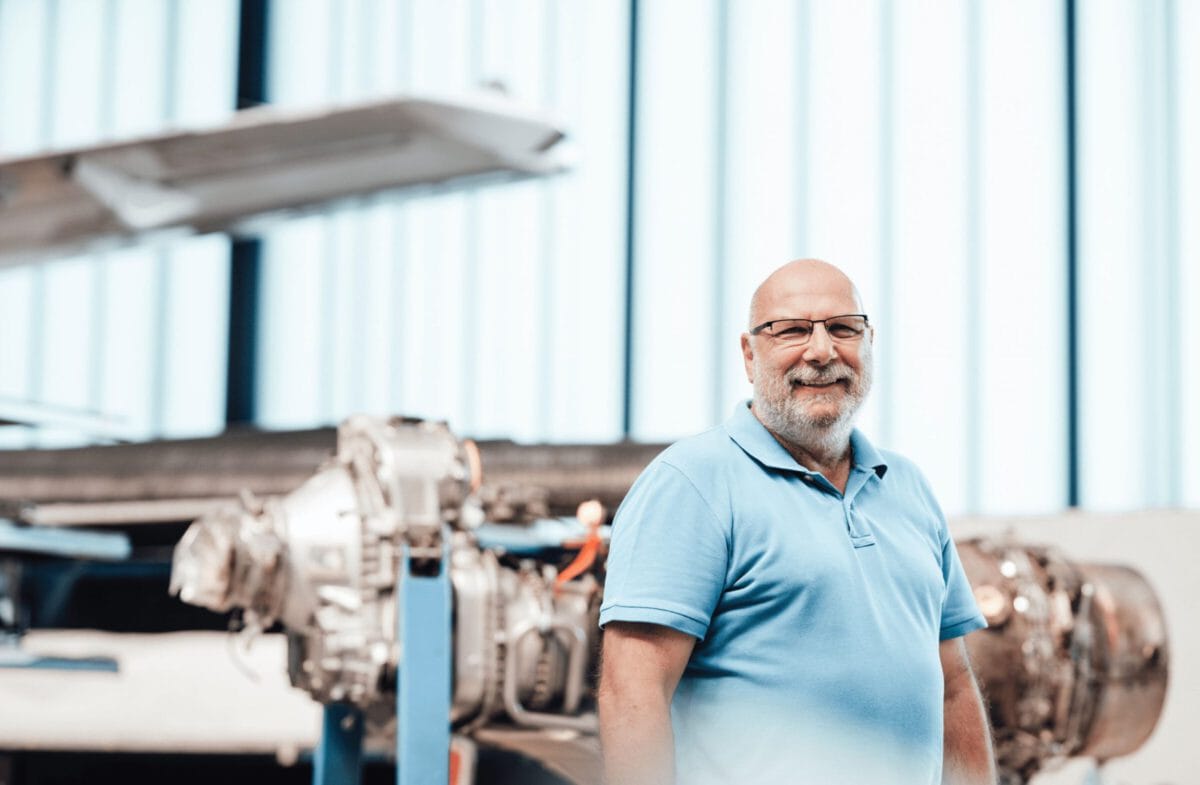 How long have you been working at RAS?

I officially joined RAS on May 16, 1989. Many of my colleagues today were not even born yet. Before RAS, I completed my apprenticeship as an aircraft mechanic in Bonn. After a short period of being an apprentice, the German Armed Forces recruited me. Afterwards, when I joined RAS, I was officially employed as a trainee to become an inspector of aviation equipment.

What do you like about your work at RAS?

It’s the variety of tasks and the fact that you never know what the new day will bring and how it might change your schedule. But in any case, it is the cooperation among my colleagues that stands out for me the most.

As an “aviationgeek”, I have been able to carry out and experience quite a few things in/or for our company. Whether it was to be a participant in a course and subsequently receiving its license, or as an instructor or even in the AOG case, making an aircraft be airworthy. But if I really had to single out something special, then it would be the period of 15 years when I serviced the Beech 1900D of the Swiss Air Force.